Self-Sorting Documents - Over the course of researching and amassing thousands of images on communication phenomena, from ectoplasmic cantilever trumpets to electronic vocoders, from the planchette to the telautograph, from the celestial telegraph to intercontinental satellite transmissions, one of the main preoccupations became the surprising tenacity of traditional hierarchies and of devising ways to produce new correlations by provoking categorical slippage. Self-sorting documents was conceived of as a way to both visualize the entire archive and to rethink these historically hard-wired, hand-me-down, binary definitional operators - rational / irrational, science / pseudo-science, etc.

Within its virtual space, a mobile camera slowly visits the 300 keywords that make up the project Média Médiums, exploring the current images associated each node, while in the background things whirl and churn, loosening up long-anchored image-text relationships, rebellious documents with a mind of their own.

On occasion, the program is used as a performance tool, becoming Technically Speaking, wherein a specific path is sliced out of the mass, interfacing by voice, interacting with the image archive, documents fleetingly moving in and out of view.

Many thanks to Gwenola Wagon for her help in conceptualizing the project and for much of the iconography. 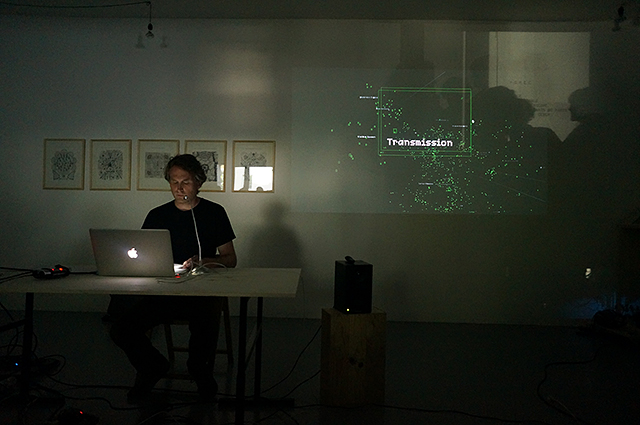 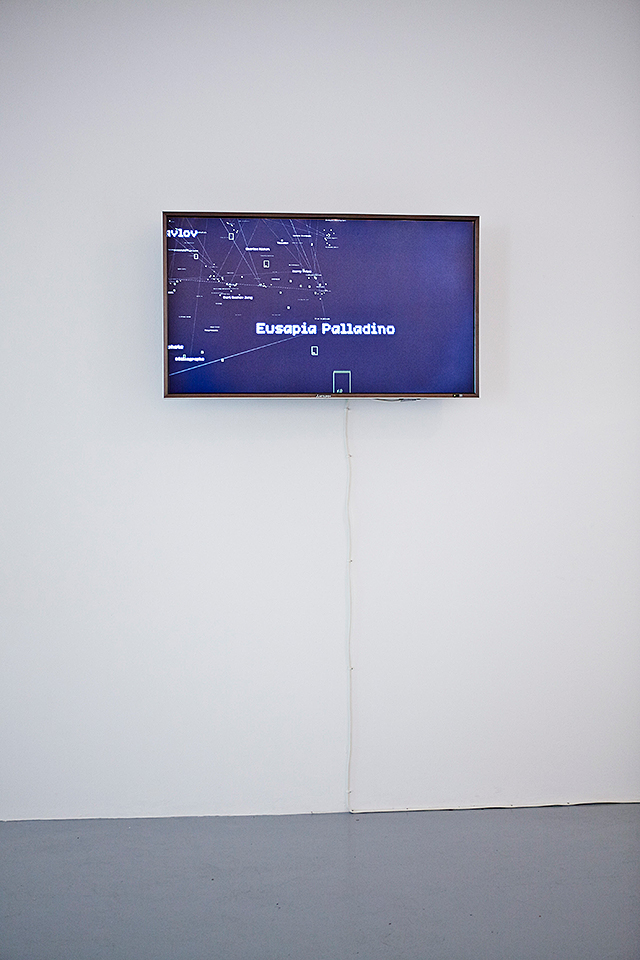