Morgan's Canon is an illustrated talk on non-human cognition, consciousness and selfhood. It proposes to reflect upon the discourses of cutting edge artificial intelligence research through the lens of the animal language projects. The archaeology of electronic brains is in a sense reverse engineered to reveal an abundance of familiar tropes on perception, language and learning, commonplace to primatologists.

Despite the shared behaviorist origins of cybernetics and animal studies, computers were immediately recognized as cognizant, rapidly becoming subjects of human cerebral fantasies, while animals were continually dumbed down, captured within a rigid anti-mentalist paradigm. C. Llyod Morgan's famous law of parsimony sought to evacuate anecdote and anthropomorphism from the study of animals, explaining behavior not in terms of psychology or cognitive faculties but as the consequence of the simplest of physiological responses. The animal language projects began to transgress this law, experimentally positing an animal subject, a not-so alien form of intelligence arising within a prolonged engagement with humans and machines.

These disparate histories are brought together and performed through custom software which transcribes and translates voice in real time, employing the paradigmatic successes of machine learning : natural language processing, voice recognition and automatic translation. Lana, Koko and Washoe channeled through the disincarnated vocalizations of Alexa, Cortana and Siri.

With support from the DICRéAM - aide au développement. 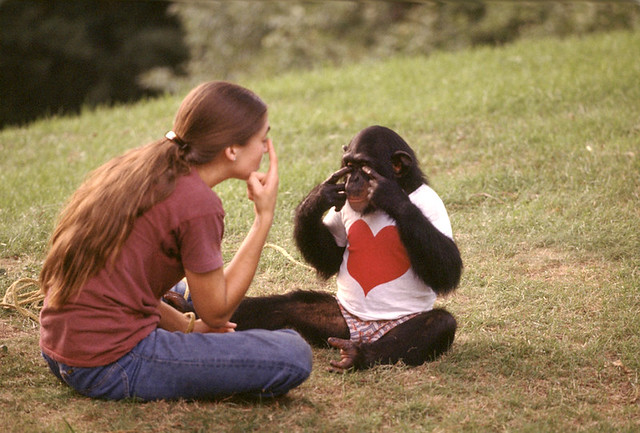 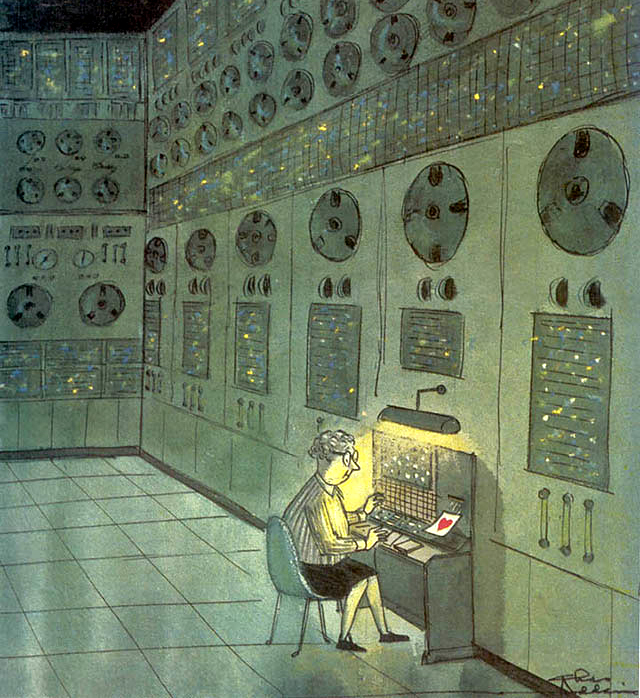